Collect and reference articles, news items and features in your own personal space

Enclosed spaces, confined spaces or areas with dangerous atmospheres: call them whatever you want but these can kill and have killed. Alvin Forster, Deputy Director of Loss Prevention at Sunderland Marine and North P&I Club looks at how the failure to take the necessary precautions when entering these spaces on board vessels has led to the deaths of hundreds around the world. These deaths continue to occur at a worrying rate.

The size of the problem

We are all probably very aware of the tragic circumstances on Sunbeam last year. But how common is this? The most reliable data available was published by the Marine Accident Investigators’ International Forum (MAIIF) several years ago. Unfortunately, it only considers the period 1997 to 2009 and has not been updated since but their report does present some very interesting information, not least the fact that a surprisingly high number of incidents occurred on fishing vessels, particularly in the fish holds and RSW tanks.

What are the reasons?

These types of incidents could occur on any type of vessel where there are tanks, holds or voids. On fishing vessels, rotting fish in the holds or RSW systems can result in generation of toxic gases such as hydrogen sulphide. There is also the risk of asphyxiation due to the oxygen levels becoming depleted.

As marine insurers, we review both our claims and the publicly available investigation reports on confined space incidents. There often seems to be three distinct sets of circumstances:

The last one may come as a surprise, but it is reported that about two-thirds of casualties are those who try to rescue the first victim. It is an understandable and perhaps natural reaction for a person to rush in and try and save their friend or colleague without regard for their own safety.

Why does it keep happening?

Whether the casualty was caused by an ignorance of the hazards, a disregard for the procedure or an ill-fated attempt at a rescue, they are all likely to be linked to shortcomings in safety management and safety culture.

It is very worrying that despite the high profile campaigns to raise awareness on enclosed spaces and dangerous atmospheres, deaths keep on happening.

It is apparent that a better understanding of the behavioural factors is needed as well as of the impact of external influences. These could include the demands made on a crew that lead to taking short cuts. There may be other factors that affect a person’s judgement such as fatigue or stress.

Complacency is sometimes a factor – do it a few times and get away with it, perhaps getting more and more lax each time, until one day they come to regret it.

What can we do about it?

There is no simple answer or silver bullet – we are dealing with the complexities of human behaviour.

But consider the three sets of circumstances mentioned earlier:

Training and competence is of course key – let’s go back to the basics of a risk assessment. Before going into a tank, hold or other space that is confined, rarely accessed or contains material that could affect the atmosphere – stop and take time to think:

From this, simple procedures can be created and form the basis of a ‘permit to work’. Some companies carry out a hazard analysis of all the spaces on board their vessels and formally identify ‘enclosed spaces’. This can help the identification process but there is a risk of creating a false sense of security when entering any spaces that are not “designated” as being hazardous.

2. How can we prevent people entering spaces that are known to be dangerous without taking suitable precautions?

This relies on a good balance between a practical and sensible safety management system and trained, motivated people.

Keep procedures relevant, simple and workable and make sure there is sufficient time to do the job safely. Over-complicated or restrictive procedures might lead to more mistakes being made. There is a risk that crew will bypass them in order to save time or just to make the task workable. Fishermen and seafarers are practical people and will often find a way to get things done.

Safety culture is a huge but complex influence. There are no short-cuts in creating a safety culture – it takes time to mature. It’s important to understand what influences the behaviour of those on board. Owners and skippers must lead by example and the safety message has to be unambiguous. Those carrying out the tasks must be provided with the knowledge, skills and necessary safety equipment, such as gas analysers, to complete the tasks safely.

3. How to resist the urge to rush in and save someone?

Practice, practice and more practice. Like any emergency response, the key is regular drills that are taken seriously and are realistic. Do it enough times and it should become automatic behaviour. Carry out proper debriefs where problems and improvements can be discussed. 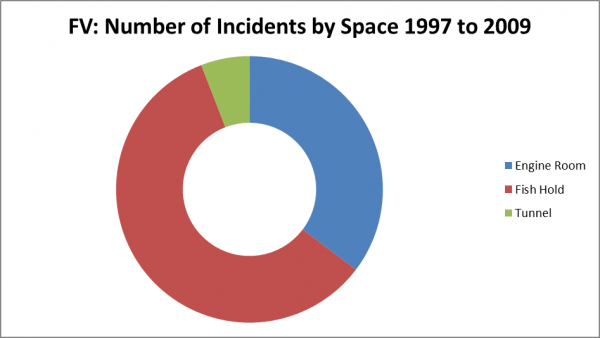 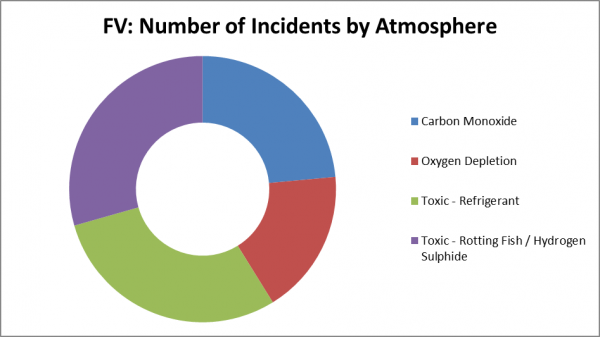 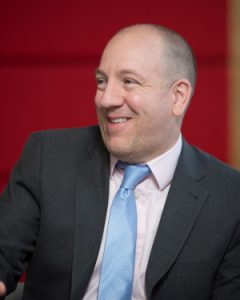 Note to editors
Sunderland Marine is the leading international insurer of fishing vessels, aquaculture and angling lakes risks with over 8,000 policyholders worldwide. Established in 1882, the Standard and Poor’s A-rated company is based in Newcastle upon Tyne, UK with regional offices in Australia and New Zealand and, trading as Harlock Murray Underwriting, in Canada. The company became part of North Group in 2014 following a merger with global marine mutual North P&I Club, which also has offices and subsidiaries in China (Hong Kong and Shanghai), Greece, Ireland, Japan, Singapore and USA. Sunderland Marine’s qualified and knowledgeable teams of underwriters, surveyors and claims staff ensure clients are provided with high levels of service and comprehensive insurance policies. The company is also at the forefront of promoting safety at sea and regularly contributes to and sponsors training programmes in the UK and overseas. For more information, please visit Sunderland Marine’s website at www.sunderlandmarine.com.

Copyright © The North of England Protecting and Indemnity Association Limited, trading as Sunderland Marine. All Rights Reserved. Registered in England. No. 505456. Registered Office at 100 The Quayside, Newcastle upon Tyne, NE1 3DU. North is authorised by the UK’s Prudential Regulation Authority and regulated by the Financial Conduct Authority and the Prudential Regulation Authority.

Sunderland Marine’s business in the EEA is underwritten by North of England P&I Designated Activity Company, a wholly owned subsidiary of North incorporated in Ireland and regulated by the Central Bank of Ireland.

We use necessary cookies to make our website function and to enable core functionality. You can disable these in your browser settings, however sections of our website may not work correctly.

We also use performance cookies to help improve our website and provide the best user experience, this includes collecting and reporting information on how you use the site.